With experience as both a full-time salaried writer/editor and as an independent freelancer, I’ve published in a variety of venues.
Find a sample of selected publications below. Feel free to check out my creative and copywriting work, too! 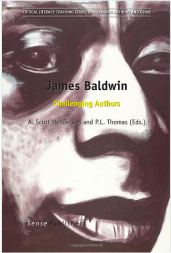 “The Prismatic View: Talking Real Life and Fiction at the American Library in Paris,” Bloom, July 17, 2015

“Paris and her Remarkable Women,” No Country for Young Women, 3 February 2010 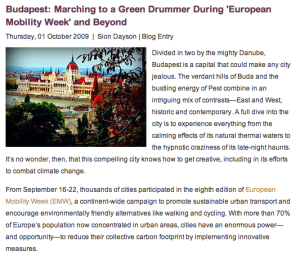 “The Beaches of Paris and the Sustainable ‘Staycation,” EcoHearth, 6 Aug 2009

“The French Strike Again: Toxic Tempers and Eco Terrorism,” EcoHearth, 4 Sept 2009
>>>(voted one of the best pieces of 2009 by EcoHearth readers and staff!)